Nikolay Lugansky was born in 1972 in Moscow. He was studying at Central Music School at Moscow Conservatory under Tatiana Kestner and later on with such professors as Tatiana Nikolayeva and Sergey Dorensky. He continued his postgraduate education under Dorensky supervision. The initial stage of his career as the solo pianist brought him the title of the laureate of the I All-Union competition of young musicians in Tbilisi (1988), VIII International competition of J.S. Bach in Leipzig (1988), All-Union competition of S.V. Rachmaninoff in Moscow (1990), International summer academy Mozarteum (Salzburg, 1992) and the win at the Tchaikovsky Competition in 1994. 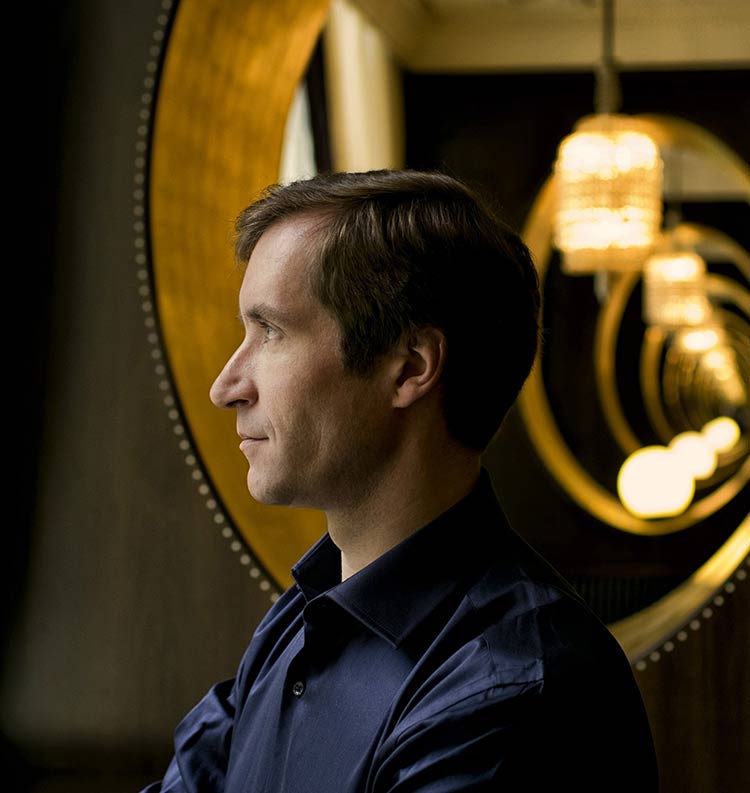 Lugansky is a constant participant of festivals in Roque-d’Anthéron, Colmar, Montpellier and Nantes (France), Ruhr and Schleswig-Holstein (Germany), Verbier and Gstaad (Switzerland) and “December evenings” in Moscow.

The pianist’s repertoire includes more than 50 piano concerts, works of different styles and epochs: from Bach to contemporary music. The performance of Chopin’s compositions by Nikolay Lugansky, which deserved comparison with the interpretations of the great Alfred Corto, was especially recognized.

Since 1998, the pianist has been giving lectures as the professor at the Moscow Conservatory at the department of special piano. Besides, Nikolay Lugansky still gives hundreds of concerts all over the world annually. 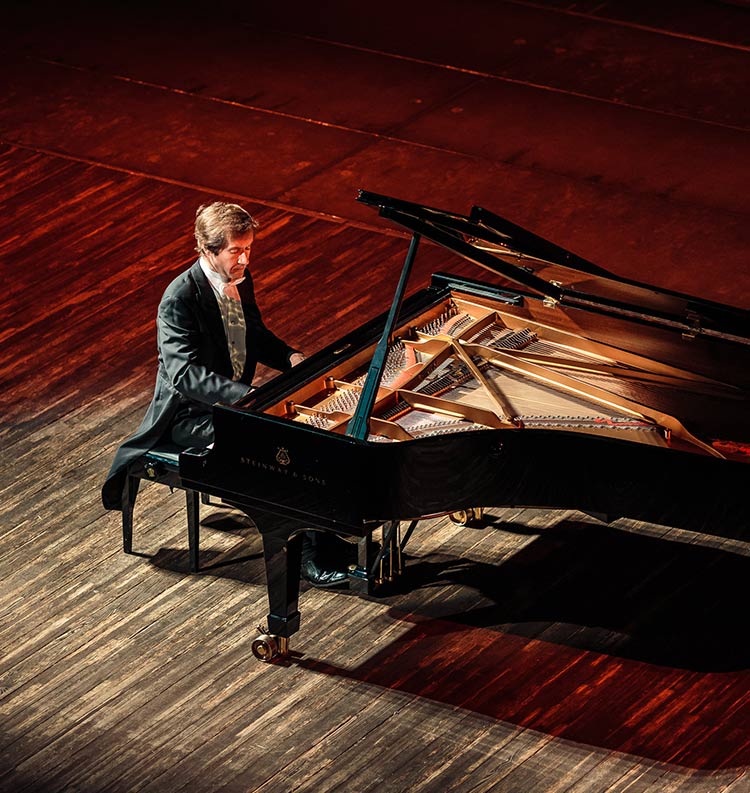 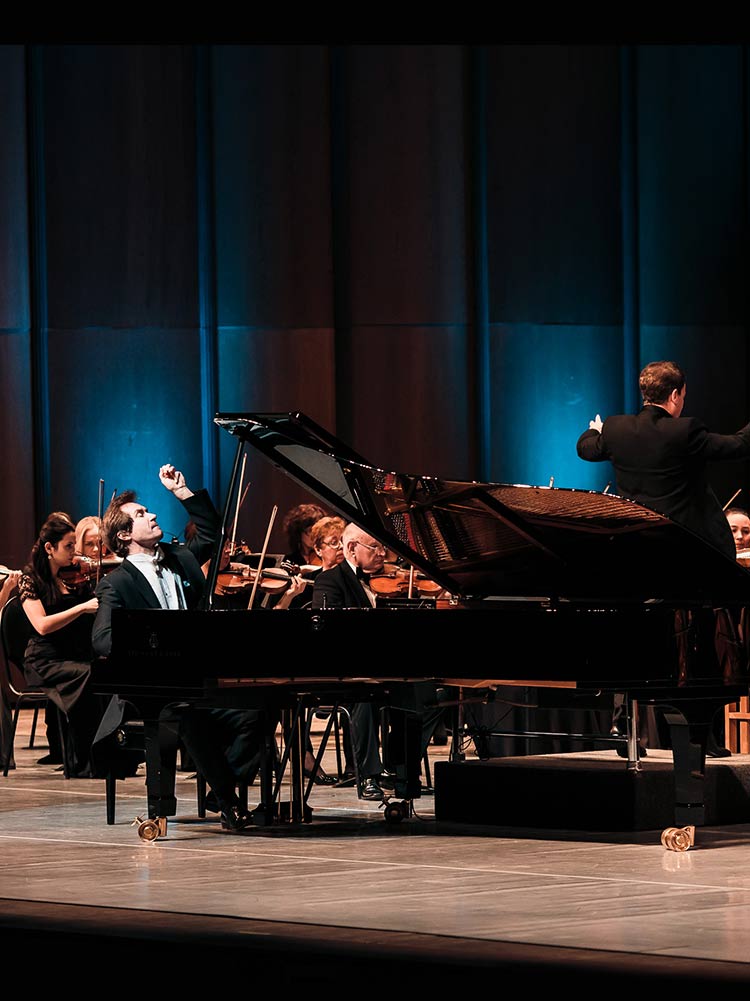 Among the plans for the 2018/2019 season of the musician there are the release of the records of Claude Debussy`s compositions for the Harmonia Mundi label, China tour with the National orchestra of France, solo concerts in Moscow, Saint Petersburg, Ekaterinburg, Amsterdam, Budapest, Paris, London, Berlin and performances with Vasily Petrenko in Oslo, Birmingham, with Yuri Temirkanov in Tokyo and Taiwan, with Juanjo Mena in Madrid, with Stéphane Denève in Brussels, Emmanuel Krivine in Paris and with Tugan Sokhiev in Vienna.