On June, 12 Nikolay Lugansky was given the State Award of the Russian Federation by president Vladimir Putin at the ceremony in the St. George Hall of the Grand Kremlin Palace. The pianist was honoured "for contribution to the development of the national and world music culture."

As Vladimir Putin mentioned in the official statement for the ceremony, “Nikolay Lvovich Lugansky is famous as the romantic, sophisticated and poetic pianist all over the world. He’s aimed mainly at music itself, immersion into an author’s intention, deep understanding of his thought and sentiment, looking for mood and manner of performing that concerns a difinite composer”.

As Nikolay mentioned in his speech “For a musician who spends in tours almost half of his life, any recognition of merits in any part of the world is highly valuable. It gives us strength and self-confidence. However, nothing compares to an award, received in the motherland and hometown.”

Laureates of the State Award 2018 in the spheres of art and literature include composer Rodion Shchedrin, writer and critic Pavel Basinsky, director of the Kenozersky National Park Elena Shatkovskaya.

The State Award of the Russian Federation is the highest state sign of recognition for impact on the cultural and scientific development of the country. 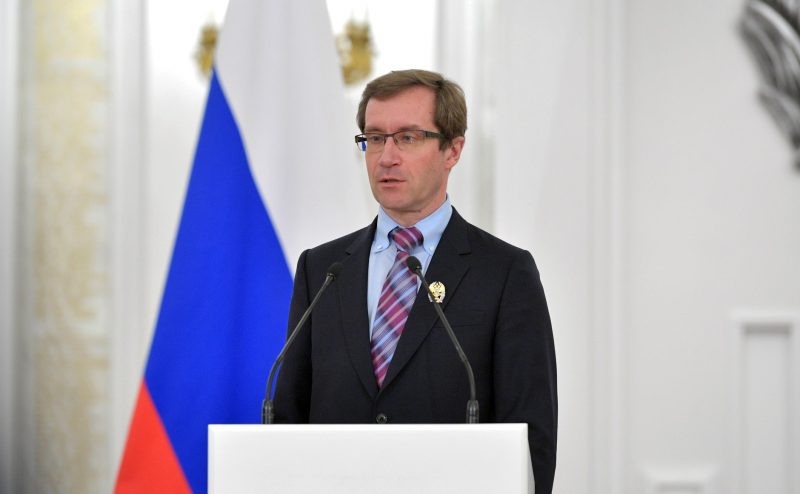